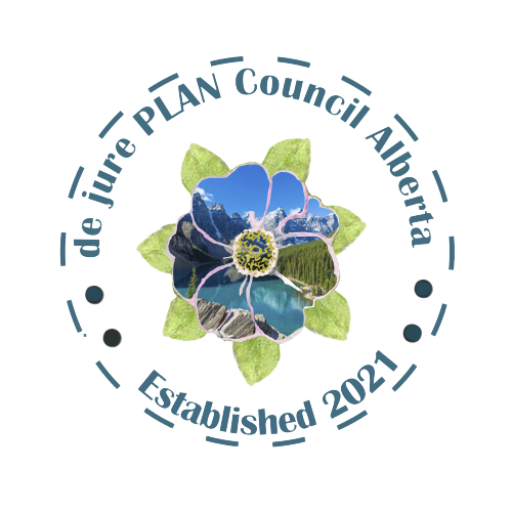 The PLAN Council Alberta is hereby formed in accordance and agreement with the Laws of the Land, Resolution of One Accord and the Global Declaration of Independence.

It is by the power and decree of the organized representation of the people residing within the territory known as the province of Alberta that we acknowledge our own authority to self-govern our affairs.  We adhere to the Natural Laws that govern all life on Earth as defined in the Resolution of One Accord, abide within the operations defined within the Resolution of One Accord, accept the responsibility to communicate with the Office of the Guardian the needs of the people, and to communicate with the people to provide them with fair and honest representation that accurately expresses their perspectives, concerns, issues, and solutions.

We have established this body to ensure the safe existence, development, and maintenance of the communities within the territory of Alberta. The collective efforts of this Assembly will always reflect the concerns and solutions of the individuals within the territory defined as Alberta. This Declaration of Existence is evidence that this land is protected by the power of self-government, with all lawful structures being dictated by the collective agreement of well-informed residents. This body is the recognized and ratified representation of the de jure government in fact.

Your only role is to educate and share knowledge.

Click below to read our Private Membership Agreement and fill out the form.