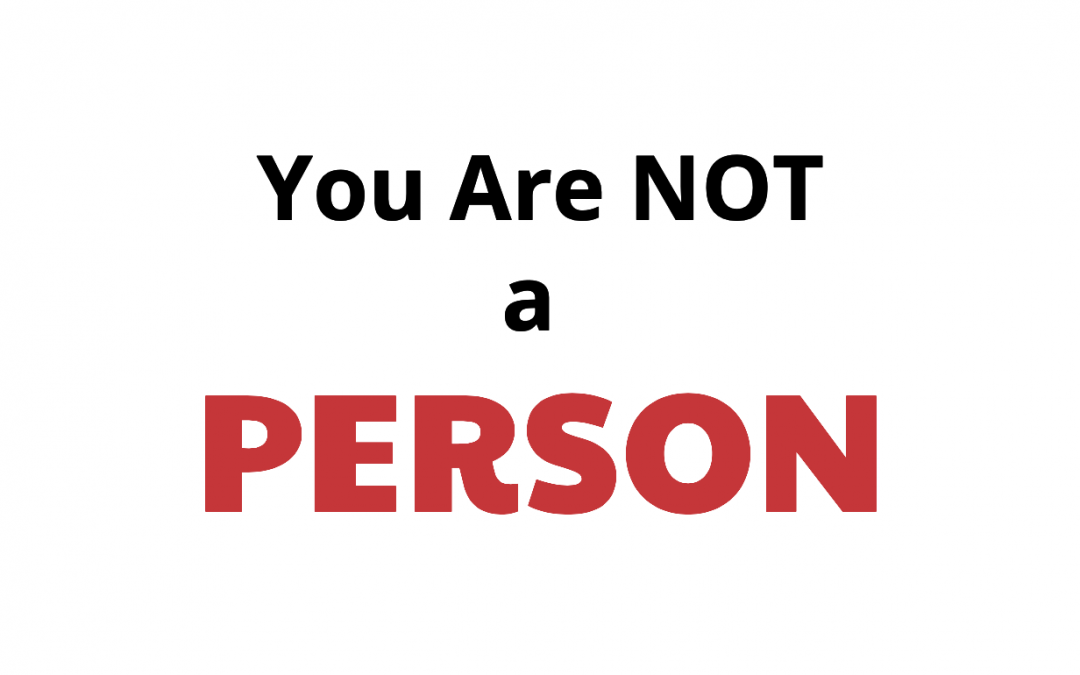 It is Important to Know the Difference Between Reality and Fiction Even in Government.

There are many in the freedom movement that still believe government is going to save them. Have we not learned our lesson yet, especially the last two years? That all governments lie, manipulate and really do not care about the wellbeing of the people?
People still believe that voting in someone new will somehow make the changes we need to reclaim our freedom. This idea is like going into hell and saying to the devil, “Is it okay if I paint the place eggshell blue to give it some colour?” and thinking that is going to change the demonic force behind the scenes.
They truly believe our government can change.  If you believe this, I want you to write down all the reasons you vote. Write a list of all the reasons you believe voting in a provincial or federal government is good for the people. And then look at that list and ask yourself, “Who told me this is true?”
Voting in THEIR system is one of the biggest lies they have had us believing. The thing is, all Premiers and every Prime Minister are NOT voted in…they never have been. They have had us believe we live in a democratic system.  The truth is, they are not elected by the people – they are groomed and placed in these postitions to serve the dark elites and their agenda. They are part of bloodlines and have never been voted in, ever! They have been placed there in positions of power for hundreds of years.
You can not FIX anything in their system. Why? Because the system is a FICTIONAL system. It does not serve or speak to any living man or woman. All governments are corporations, and these corporations are NOT owned by anyone in this country. Trudeau has no power. He is a puppet to the elites in foreign lands, and they hold the power in these corporations. Every province is a corporation. Every country is a corporation.

Many do not realize they are living in a debt slavery system. You may believe you are FREE, but if you are claiming yourself as a person, citizen or resident, you are sitting firmly in Babylon. This is what is referred to as the PUBLIC system.

Imagine feeling happy and overflowing with joy in each moment. Imagine you always had everything you needed. Imagine you lived every moment feeling safe, secure and FREE. This is what is referred to as the Private System.

That’s what you came here to experience. However, the moment YOU are born into this realm, and your parents register a birth certificate with your ALL CAPS name, you are now considered a dead entity, cargo, a vessel in this fictional system. The matrix you are living in is all FICTION.

When you go down this rabbit hole, it can be a mind bender. Why? Because your brain does NOT know the difference between fiction and reality. That is why it has taken us so long to wrap our mind around this concept. It can be difficult to believe we have allowed ourselves to be utterly betrayed on so many levels.

We need to learn what is REAL and what is NOT real!

FICTION  – In this realm, there is what is called a LEGAL system, (the Public System) and in this system, YOU are identified as a “PERSON” and not as a Man or Woman.

PERSON – The key to defining your legal character in this system is the word, “person”. ”Person” means an individual, partnership, association, or corporation (four artificially created legal entities – not one a living being.) The word person is a fictional being. The root is PURSER – an officer on a ship. The one responsible for port taxes must sign for everything.

In this matrix, (Government/Legal system) you are a PERSON, a resident, a citizen. Just look at every contract you have signed (phone, cable, vehicle, mortgage, etc.). Every time you sign a contract and tick off all the check mark boxes, you make yourself subject to ALL the corporate bylaws. Proof that our laws/statutes are written for legal fiction “persons” and corporations – not for flesh and blood living men and women – can also be found in the legal process by which courts interpret and apply statutory legislation.

Since governments have choosen to incorporate themselves, they must follow the rules of any corporation. This means all rules, codes, statues, and ordinances are not laws. They are corporate bylaws. Bylaws are for employees of the corporation to follow.

Your whole entire life you have been a slave from the moment you are birthed. The moment your birth certificate is created, you are unknowingly signed over to the system – you are collateral, and they refer to you as a dead soul, cargo, a vessel lost at sea. You have been converted into a trust bond and since you identify as a PERSON (every time you sign a contract), you are required to FOLLOW the government bylaws because you gave UP your RIGHTS.

Your birth certificate has a bank name, it is on bond paper and it has a CUSIP# regulated by the Securities and Exchange Commission. You were bonded and insured by the shipping company which they created. Your birth certificate is the title of the Soul (they take a print of the sole of your feet when you are born) that they own in their registries. They have registered you and that is the title to your “Soul”, just like the bank holds the title to your car because you are indebted to them. In fact, your Social Insurance card is issued to you with your name in all capital letters … which indicates chattel to a Corporation. We are inventory.

They do not want you to know law.

The Government is a FICTIONAL Corporation

The Government cannot fix the system because it is a FICTIONAL system. The ACTORS are the LEADERS who have been voted in, well, we thought we were voting them in…lol. Again, nothing they tell you is true. It is all by design.

The TRUTH IS…YOU ARE NOT A PERSON!

The definition of Canadian Citizen is a person who owes allegiance to that nation – to the fictional matrix. You are not a citizen, or a resident. You are not a PERSON.

All terms such as Canadian “citizen”, “resident” or “person”, are FICTION which is why they have you believe you are a DEBTOR. In REALITY, you, being a living man or woman, are actually a CREDITOR. You owe nothing!

Men and women do not exist in this fictional system.

The Solution… STOP FEEDING THE BEAST!

The only SOLUTION is to stop voting in this fictional system, stop participating and step OUT and create our own parallel society starting with intentional communities.The way out is creating a new parallel society and no longer giving the devil any attention.

Yes, they can attempt to destroy parallel societies if it is only a few involved, BUT, if there are thousands or millions of men and women creating a parallel society, we are unstoppable. They have no power. We have the POWER.

Voters vote for their MASTERS!

Stop taking part in their system. As more and more men and women unplug from their system, they NO LONGER have any power.

We are meant to be living creative, joy-filled, and prosperous life in total FREEDOM. Remember, there are only a few who control the world. There are almost 8 billion of us. We have had the power all along. It’s time to rise up, my friends.